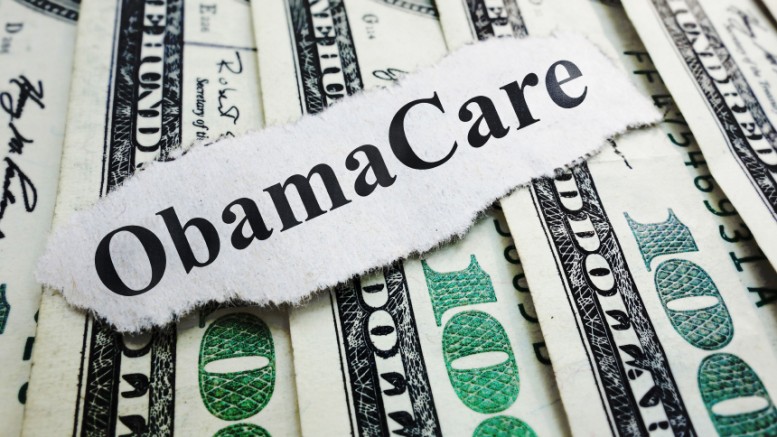 Trump introduces a “repeal and replace” angle for Obamacare

As the U.S. Congress gears up to pass a new budget resolution later in the week, president-elect Donald Trump has offered up some new direction as to how his administration plans to “repeal and replace” the disastrous healthcare law commonly known as Obamacare. In his first press conference since being elected president, Trump announced plans […]

Sad, yet not surprising: Politifact is all pro-vaccine and pro-GMO 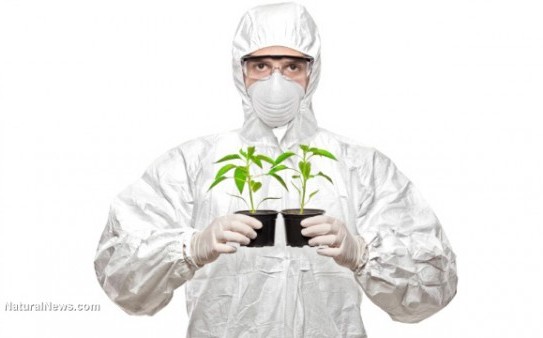 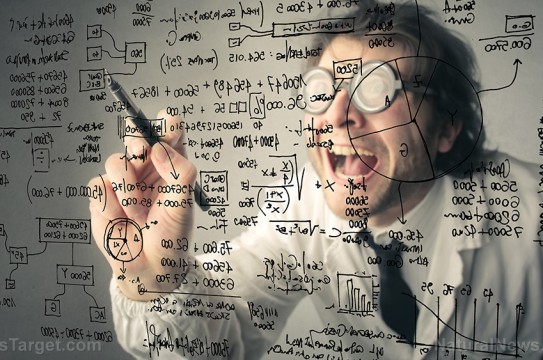 The top 10 most outrageous science hoaxes of 2016 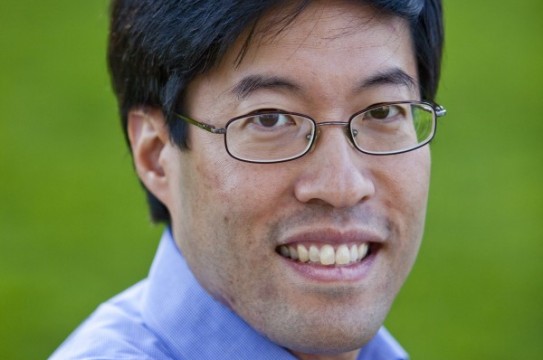 CA state senator proposing ‘bill of rights’ for children is the same men [...]

Posted on December 20, 2016
03
×
Please like our Facebook Page
Show us your support by liking our page!
Close This Box